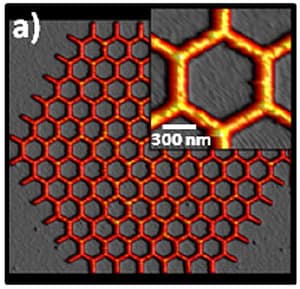 We propose to investigate, experimentally and theoretically, the physics of magnetic frustration and magnetic monopoles in artificial arrays of nanomagnets. The strength of this project relies on a close collaborating work between theoreticians, experts in spin models and micromagnetism, and experimentalists, having a strong background in the elaboration, characterization and study of magnetic nanostructures. To the best of our knowledge, such a consortium does not exist worldwide. Although there is a large, internationally recognized, French community involved in the physics of magnetic frustration and magnetic monopoles, there is no team in France addressing this physics via a micromagnetic approach. Looking at the recent works based on artificial arrays of nanomagnets, and at their large impact in the field, we are convinced that this project is a great opportunity to set up a competitive consortium, bringing together scientists from the communities of magnetic frustration, statistical physics and micromagnetism. Several scientific issues currently hotly debated in the community will be addressed in this project, and experiments will be systematically confronted to theoretical predictions.