An IEEE Fellow among us ! 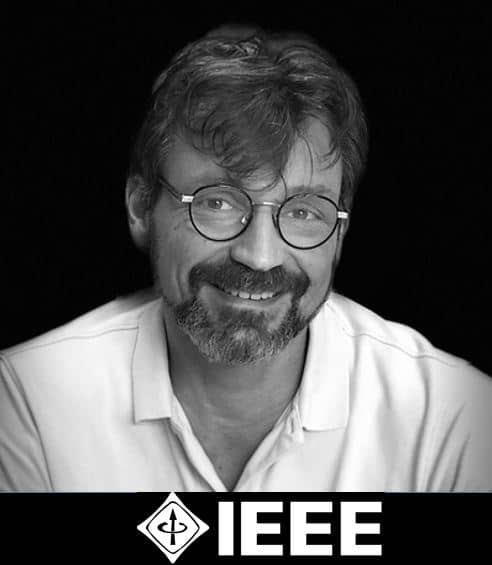 Stéphane MANGIN, Professor of physics at the University of Lorraine and senior member of the IUF, was named Fellow of the Institute of Electrical and Electronics Engineers (IEEE) on January 1, 2021.

This distinction, the IEEE’s most prestigious recognizes his immense contribution in the field of ultrafast magnetization manipulation. Stéphane MANGIN’s works focuses on the possibility of manipulating magnetization at the nanometer scale using different means such as: ultrafast pulses of magnetic field, electric field, current and/or polarized light. The Spintronics and Nanomagnetism team that he leads at the IJL has demonstrated, for the first time, that a single ultrafast laser pulse can reverse the magnetization of a ferromagnetic nano-object. It was also shown that an electronic pulse of a few femto-seconds to a few pico-seconds could manipulate the magnetization. 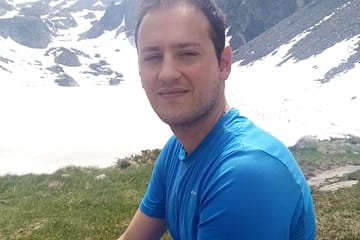 Thibaud Fache graduated from Ecole des Mines de Nancy at Lorraine University in 2016. Thibaud joined the SPIN team in 2017 to start a PhD  with the Company Vinci Technologies (https://www.vinci-technologies.com). He was awarded the Read more…

Sandrine Lopes to Strengthen our collaboration with C12 Quantum Electronics !

We are very pleased to announce that we have sign a research agreement with C12 Quantum Electronics (https://www.c12qe.com) C12 is a spin-off from the Physics Laboratory of the Ecole Normale Supérieure in Paris. In January Read more…

Thanks to a close collaboration between two IJL’s research teams (Micro and Nano systems &  Nano-Magnetism and Spintronic teams) a wireless  magnetic field and temperature sensor is born. This study is reported in Advanced Materials Read more…